How to earn 3% more on each sale internationally

Small retailers and Amazon sellers are increasingly expanding their sales to overseas markets. The reasons are plentiful, but essentially it boils down to minimal risk. Offering your products to new markets overseas provides many more opportunities for new sales. Especially sellers from small countries, for example in Central Europe, selling to the rest of the E.U. member states seems almost like a necessity.

Importantly though, it comes with very little cost and risk. Offering your product to large delivery proximity bears very little upfront cost (e.g. Amazon sellers); only in marketing expenses for some retailers, if they wish to promote themselves in a new market. The reward might be gaining a few extra sales, but it could mean bringing a completely new product to a market, thus gaining a first-mover advantage.

It creates diversification. If there is political instability, unemployment, and/or a sudden drop in purchasing power from the domestic economy, having a large portion of the business’ revenue coming from many markets is a way to mitigate systemic risk; it would be unlikely that all the markets felt the same economic effects to the same degree. This applies to changes in culture, taste, and regulations too.

Expanding overseas is a matter of pressing a few sequential buttons on eBay or Amazon. It is also likely that the delivery company the business is already using also offers reasonable international delivery. For example, UPS, FedEx, and DHL operate in almost any country you can name.

When selling to foreign customers, however, they pay in their domestic currency. This leaves the burden of exchanging currency on the seller. Amazon takes full advantage of having a built-in system of exchanging your currency upon a sale. The rate is likely around that of what a commercial bank provides its customers with, a lousy 4%, give or take.

The exact markup isn’t explicitly clear, which is never a good sign. Many sellers wouldn’t even think twice about it, either. It eats into their profits quite considerably. Usually, with Amazon (or eBay) selling, retailers are in a hugely competitive market. So many sellers are on these sites, and gross profit margins are likely going to be very low unless the product being sold is widely differentiated (perhaps something handcrafted).

With such a low-cost strategy of high-volume, low-prices then every percentage counts. Spending 4% needlessly on the currency exchange could be the difference between surviving or not because you are likely competing against domestic businesses that do not lose a portion of their sale in exchange rate markups. For clarity, this markup is inflicted on the lump sale price of goods sold on Amazon, not the net profits. To give perspective here, this is $4,000 per year wasted when sales revenue is $100,000.

How to overcome the expensive exchange rates

There are some options for Amazon sellers and other retailers, though. Currency spreads can be squeezed down from the extortionate 4% to around 0.5% to 1%. This is achieved by setting up overseas collection accounts, meaning that when the company is paid by the overseas customer, the currency remains in their domestic currency in an overseas account of yours.

Why this is good?

Well, it gives you control over how you exchange your own money, rather than leaving it up to Amazon. These collection accounts themselves, along with other money transfer companies can be used instead. Many can be used to cover different regions. For example, OFX covers Hong Kong, New Zealand, and Australia, World First covers Singapore, Japan and China, USA and Canada, and money corp could be used to cover the EU. They all tend to offer outbound payments to suppliers in over 100 currencies (money corp is 40).

The larger the volume of the transaction, for most companies, leads to a better exchange rate. Regardless of volume though, it will be better than the Amazon currency exchange. This can be to the advantage of businesses with high revenues. If revenues are over $100,000 per year, then around $3,000 extra profit can be expected upon opening an overseas collection account.

It is worth bearing in mind though that this could lead to lengthier transaction times. Even if the transaction times are reasonable, generally having an overseas account will likely lead to a slowdown in your cash flow, because you wouldn’t have time to constantly be transferring money. Therefore, a little cash buffer would be a great way to overcome these issues and cover for those periods of waiting on sales revenue to arrive in the domestic business account.

Many sellers, particularly on eBay, will be using PayPal to collect their money. This is fine, but PayPal’s exchange rate and transfer fees should be avoided at all costs (similar to banks and Amazon exchange). Instead, it is wise to transfer money from PayPal to a TransferWise account.

Not only does PayPal have terrible conversion fees of between 3.75% and 4% (in 90% of cases), they invoke the same currency fees when sending money abroad (e.g. 2% in Canada / US). Cross-border transactions to the same currency cost absolutely nothing with a TransferWise borderless account (and many others). Furthermore, the conversion fee of sending says EUR to USD is around 0.5% at TransferWise – around 3.5% less than PayPal.

Connecting a TransferWise borderless account to PayPal is great because PayPal is still a great company to use in business, as it is very safe. Connecting an account for transfers though means getting the best of both worlds – PayPal’s safety and universal applicability to almost all other 3rd parties, and a money transfer company that will offer the best rates on the market that are comparable to the interbank rate.

Related blogs from the SellerApp

Shipping From China To Amazon FBA

Import From China To Australia

Co-Founder At SellerApp Startup entrepreneur with strong decision-making ability, a talent for managing complex projects with a demonstrated ability to prioritize and multitask with strategic planning. 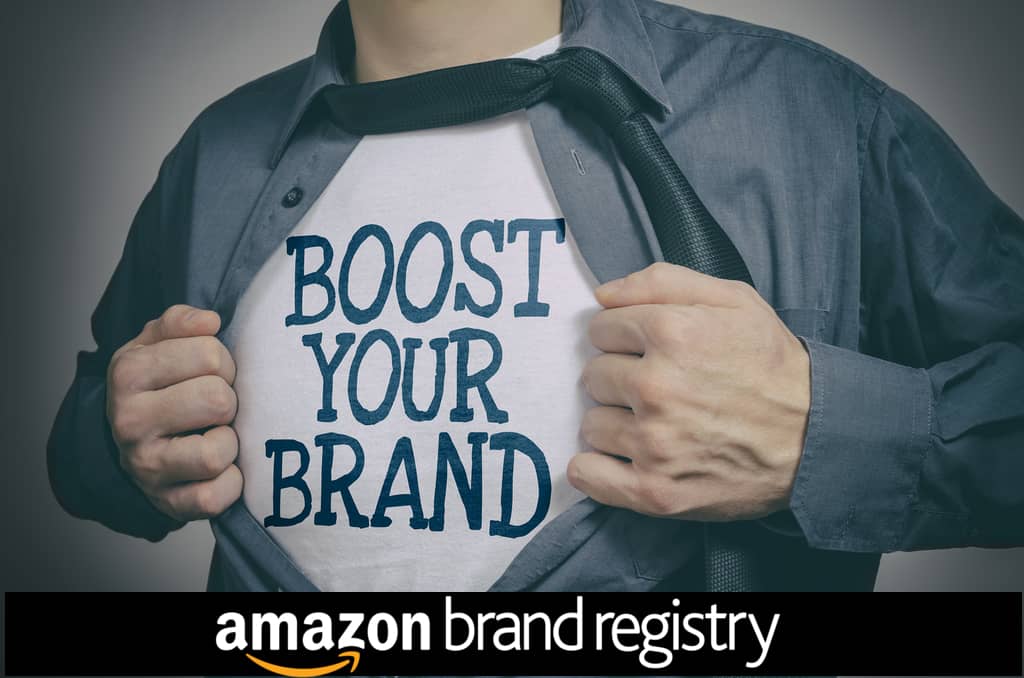