Top 3 FBA Errors and How to Get Your Money Back

Is Amazon’s mistakes costing you money? We feel your pain!

Throughout their selling careers, both new Amazon sellers and FBA veterans are expected to make a few mistakes. However, some Amazon FBA errors are minor setbacks, while others can cost thousands of dollars.

Fortunately, for any problems or mistakes that need to be corrected, Amazon FBA sellers owe reimbursements. For certain FBA-related transactions, Amazon has an 18-month timeframe for vendors to perform an FBA audit. Under Amazon’s FBA reimbursement scheme, sellers can file claims for any qualifying inconsistencies and receive reimbursements.

Well, what is FBA? Fulfillment By Amazon (FBA) is a service provided by Amazon that offers storage, packaging, and shipping assistance to sellers. This relieves sellers of some of their responsibilities and allows them to be more flexible with their selling strategies.

Sellers should send their goods to an Amazon distribution center, where they will be processed in warehouses before they are sold. When a customer places an order, Amazon plans, packs, and ships the items. However, things may go wrong from time to time.

Let’s Take a Deep Look at the Most Common Origins of All Amazon FBA Errors.

The Product is Defective or Lost and Can No Longer Be Sold.

Amazon can damage your FBA inventory during order fulfillment or when carriers deliver customer returns. This is another area where Amazon’s FBA reimbursement is common.

It goes without saying that when you send a package to Amazon, you want it to arrive safely at its destination. For a variety of reasons, inventory sent to Amazon FBA warehouses can become lost or damaged. Obviously, it doesn’t matter whether the damage occurs in the warehouse or with the buyer; the fact remains that products are damaged, and the seller is left at a loss.

When the item is lost, one of the explanations may be that it ends up in the inventory of another seller. This is possible due to the large inventory and increased orders. Either way, this scenario can be disappointing and annoying.

There are Return Errors.

Jeff Bezos famously built his business on the premise of “starting with the consumer and working backward.” This is something that Amazon’s customers are already aware of, and some even take advantage of dedicated Amazon support.

Unfortunately, there will still be some customers with nefarious motives. Scammers will try to keep the goods in hope that Amazon will not notice that they are missing or use the items within the return window and send them back. If you complain to Amazon about it, they are likely to side with the customer. The only way to protect yourself as a seller is to take care at every stage of the transaction.

Dishonest returns, such as when consumers return an empty box or another object, are a similar story, and you should not ignore them. In these situations, you can open a case with Amazon right away.

Another simple argument that buyers may make is that they never received the item. If you don’t have a tracking number, the customer can say that you sent them an empty box or a different object. Take a video recording of yourself packing the box before sending it out to defend yourself from this allegation. This video can be used as evidence that you delivered the item that was ordered by the customer.

An Error in The Estimation of FBA Fees has Occurred.

Commission fees, storage fees, long-term storage fees, and delivery fees are just some of the Amazon FBA fees. These fees differ based on the category you’re selling in, as well as the size and storage requirements of the piece. It’s possible that you’ll be overcharged at times.

If you haven’t kept track for a few weeks, this could account for a significant portion of your FBA reimbursements. The measurements and weight of the stored objects are used to measure both the storage and delivery fees for the FBA service. An excessive FBA fee has to be paid if Amazon already uses incorrect measurements as a basis for measurement.

How Can You Get Reimbursed?

Luckily, we have a few options for requesting reimbursements.

One of the options is to do all the processes on your own. Of course, doing it yourself without assistance is the cheapest choice. However, there is a risk that you could make a mistake, or things will become more difficult, or it will take a long time. Besides, this might not be the best approach for you unless you are a data specialist who understands Amazon’s reports.

There are a few automated reimbursement service tools available for your Amazon company. This is, in most situations, the simplest method of claiming reimbursements. However, it can come at a high price. Refunds and Amzrefund are just a few of the common ones.

If that option doesn’t sound good to you, recruit a virtual assistant, who will be able to complete the tasks. The most significant benefit of outsourcing your reimbursement service is that the virtual assistant will handle all of your routine activities. You will be free to choose which activities you want to outsource. If you don’t want to give access to your Amazon Seller Central account, you can use virtual assistants to review your data on claims and apply cases yourself.

In the various fulfillment processes, FBA errors may occur repeatedly. This is not unexpected, given the increased complexity of these processes. However, the seller is entitled to reimbursements for several FBA mistakes.

As previously mentioned, there are various choices for getting your money back from Amazon. It can be difficult to process a large amount of data, so it could be more effective to outsource the Amazon reimbursement program to a virtual assistant.

SellerLogic’s mission is the development of new, intelligent, and trendsetting solutions for the rapidly growing e-commerce market. The current portfolio includes two dynamic solutions that can be connected to the Amazon seller account with just a few clicks: the SellerLogic Repricer is a dynamic price adjustment tool that reacts quickly to price changes on Amazon, offers different pricing strategies, and wins the Boy Box at higher prices. The Lost & Found solution automatically analyzes all FBA transactions, shows hidden reimbursement claims without exception, and checks all rejected refund claims manually. Both solutions enable Amazon sellers to save time and increase productivity while generating maximum profits.

Why It’s Important To Vet Your Customers

Arishekar N, Sr. Director of Marketing & Growth at SellerApp, is a specialist in digital marketing, in addition to website keyword optimization for search engines. His areas of expertise include enhancing the organic & paid ranking of webpages on search engines with innovative SEO & SEM strategies and online promotions. Ask anything or share your feedback Email: arishekar.n@sellerapp.com 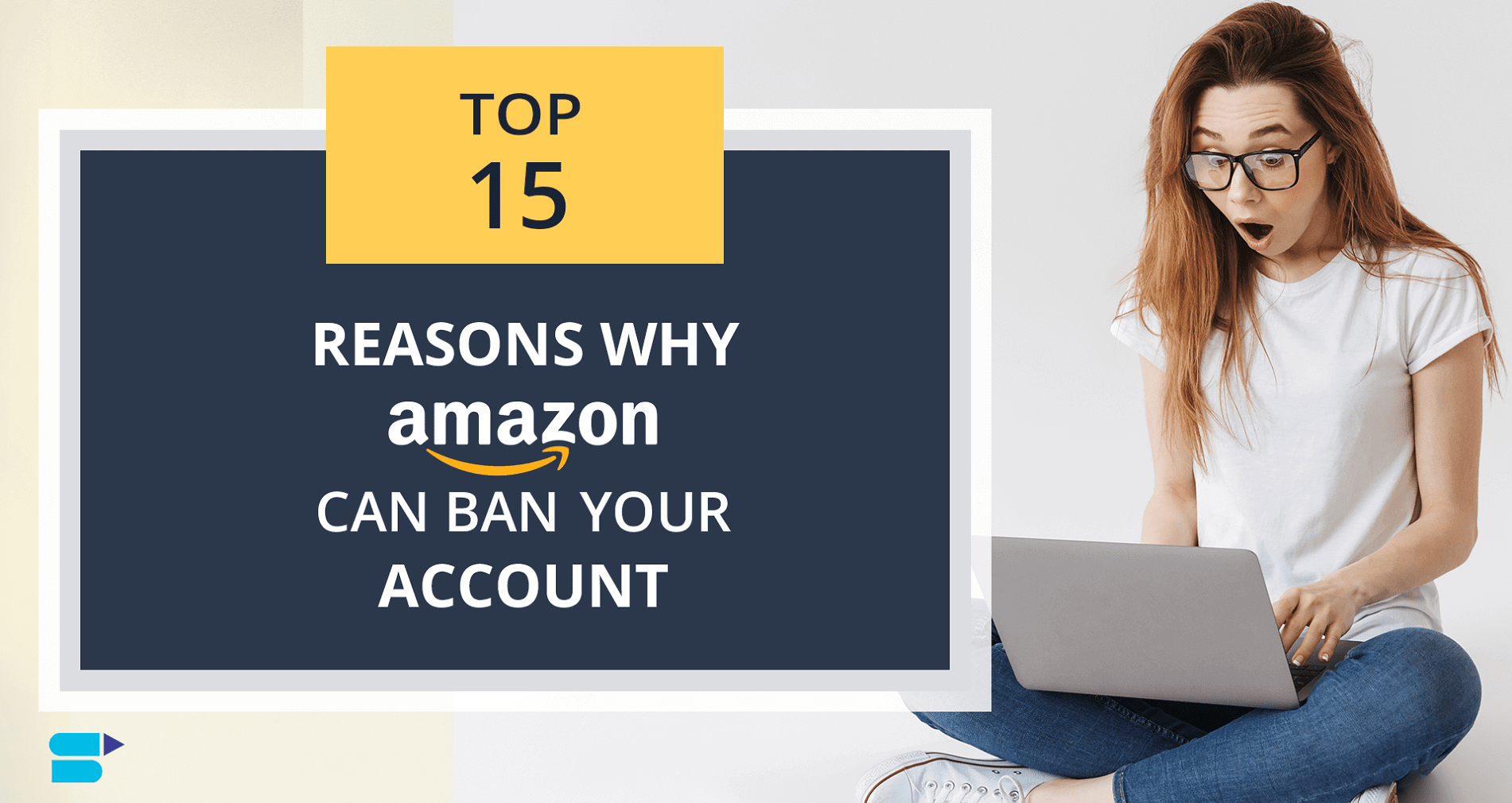